I was reminded of the visit I made last fall to the Auschwitz-Birkenau Museum in Poland by my realization that it was International Holocaust Remembrance Day on January 27, 2012 (Have we learned anything?,January 27, 2012), by my recent viewing of a few movies that either included direct reference to the extermination camps or were about war and in particular WWII and my consideration of the futility and cruelty of war (expanding my knowledge and breaking my heart; January 30, 2012). 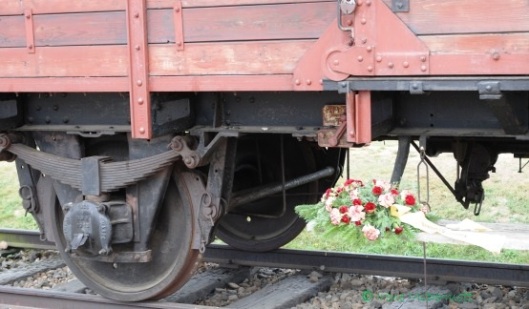 This was a revelation. I realized that perhaps the time spent at the museum and the awareness of the horrors of the camps had had a greater impact on me than I had originally presumed. I came to the realization that I had cleverly suppressed my true emotions, so clever that I had fooled myself.

Upon telling friends and family about my visit to the museum several asked me if I cried when I was at the museum. I had told them that I had not cried and that I did not feel like I needed to hold back tears. What I did feel and notice in myself and the some twenty others in our particular group touring the museum was that a quietness seemed to emerge among the group. Although it was the kind of thing that is difficult to pinpoint or describe there was a gentleness that developed amongst the group. When the busload of us had arrived at the museum we were divided up into groups of about twenty and assigned a tour guide. In the flurry to get our headphones and get to where the tour would start there was some minor pushing and shoving which had completely disappeared when the group came back together at the end of the tour.  The return bus ride was all but silent, almost solemn. No chitchat on this trip. By the time we had debriefed over dinner back in Krakow I felt I was wiser having learned about the camps but felt no strong emotion.

That should have been a clue for me who is normally emotional about other people’s misfortunes and misery. But I was on vacation and the trip to the museum was just one of the numerous activities on the trip. So little did I think about the horror of it all, or so I thought. 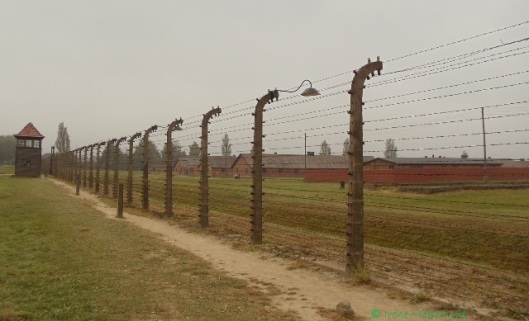 I may not have been conscious of the major impact of the visit on me until now but in retrospect I can see how it had revealed itself and now I have been able to see the logic of my response. I believe that I left the museum in somewhat of a state of shock that had allowed me not to feel much of anything. If I had allowed myself to feel I would have collapsed into a puddle of tears wailing with pain filled grief. The tightness in my upper body that I experienced after being back home from my trip to Europe is now completely understandable. That was the cleverness of my body and mind attempting to spare me the pain of admitting that these horrific things had actually happened and that they had occurred not that long ago. Even though I talked about the experience a number of times, the emotional, spiritual pain still remained neatly hidden. I believe that my dismay, my disgust were so pronounced that I could not deal with them and so I somehow quietly put them away until I could face them.

I was planning on sharing with you my personal recollection of the things I learned about in the museum. I was going to write about the displays that were so shocking as to be unbelievable but instead I will only say that they were appalling and heart wrenching. I will tell you that to be in the presence of the buildings where so many people lived, starved and died in an atmosphere of terror, crossing and walking along the train tracks that brought so many people to their untimely and cruel death and viewing the crumbling crematoriums was enough to put me into a state of shock.  I will tell you about the horror of seeing the home of Rudolf HÖss just a stone’s throw away from the unspeakable deeds taking place in the camp. I can tell you that I wondered what he told his five children about the camp and how his wife justified remaining with him knowing his actions and about her complacency in knowing about and accepting of the horror of the camps. 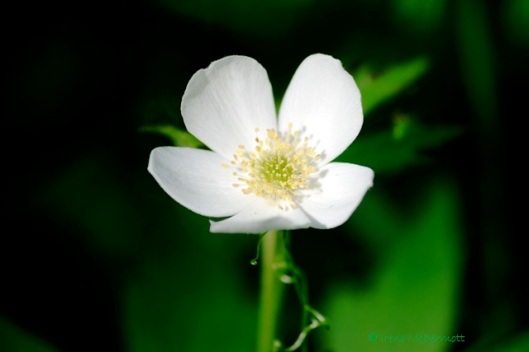 a gentleness, a quietness

Just in the writing about this experience I feel that special sense of quiet, the sense of gentleness emerging in my being once again and although I also feel incredible sadness I feel my strength and courage rising at the same time.  My strength and courage to remain open enough to step forward, to do my part, to move us away from violence and aggression.

2 thoughts on “Realizing the horror of it all” 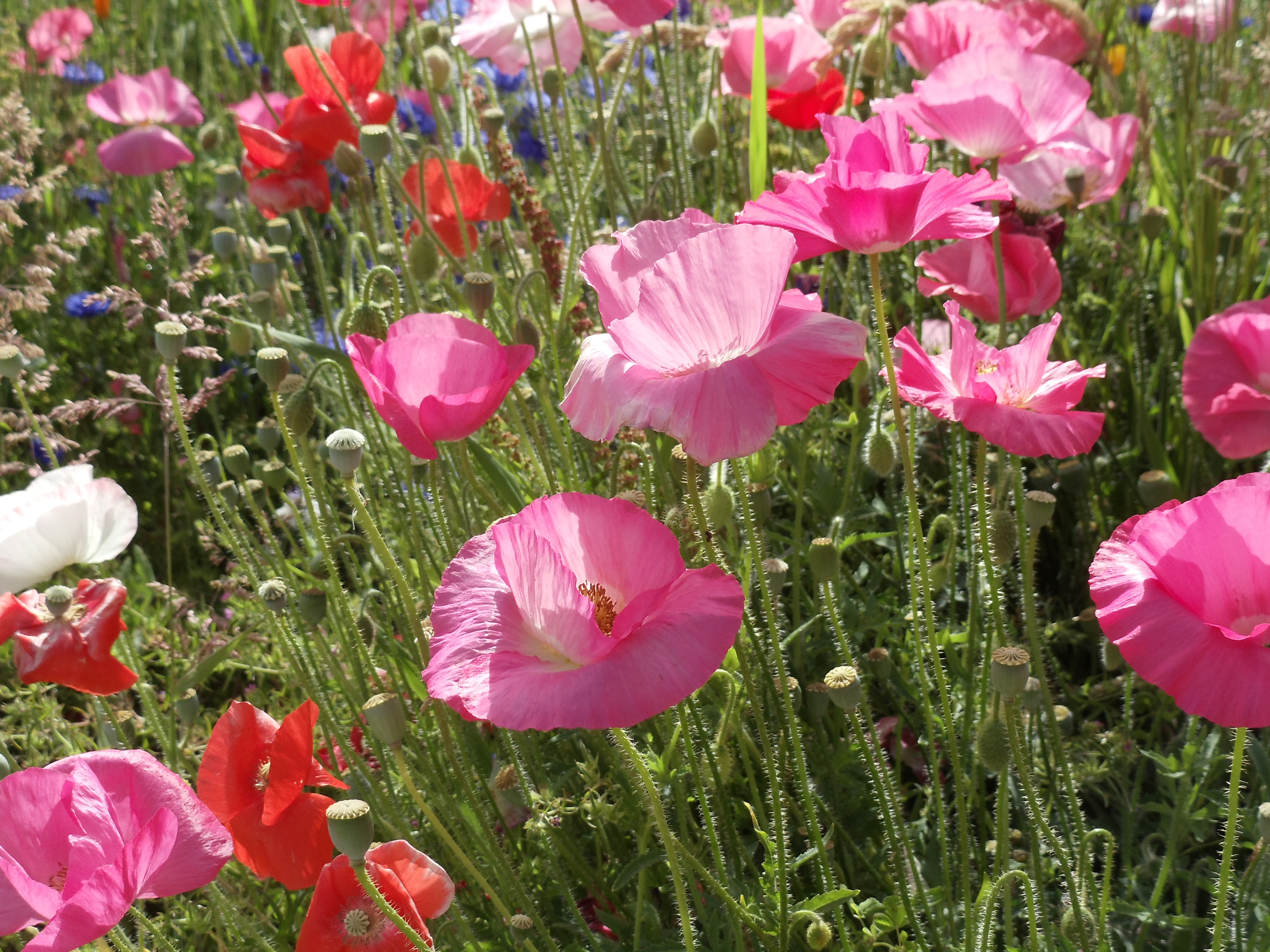